The Airocide PCO (Photocatalytic Oxidation) device is a filterless air purification system which cleans the air and eliminates pathogens even on an industrial scale.

In addition to serving the floral and perishable preservation and food safety industry the Airocide technology has been developed to kill/remove/eliminate airborne pathogenic and non-pathogenic microorganisms in vegetative and spore states (bacteria, mold, fungi, viruses and dust mites), allergens, odors and harmful volatile organic compounds (VOCs) in air in a variety of commercial, government and residential market applications including the medical healthcare industry (Airocide is listed as an FDA Class II Medical Device). 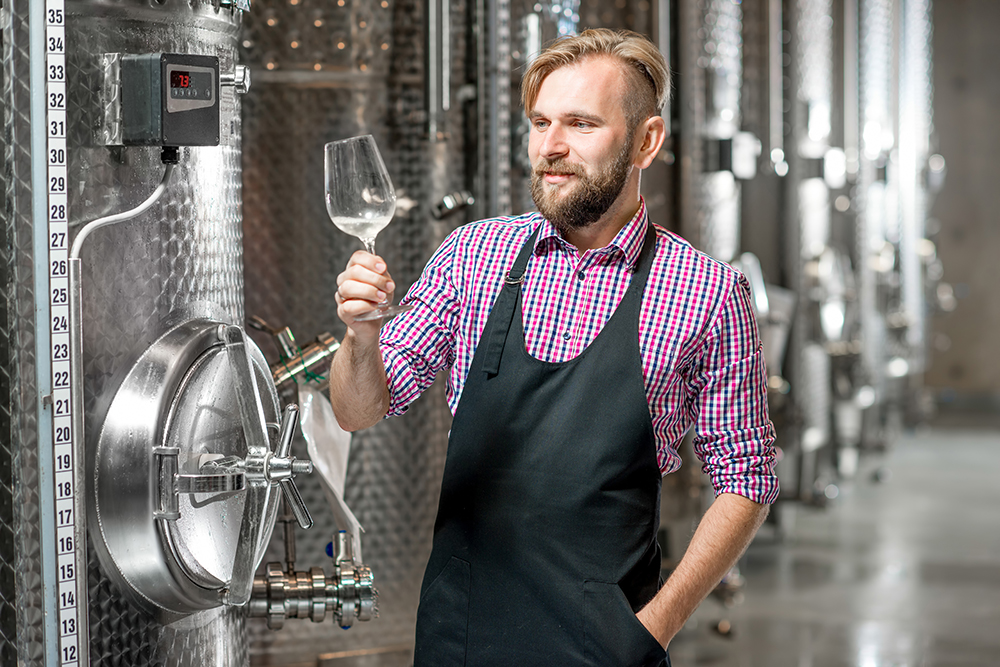 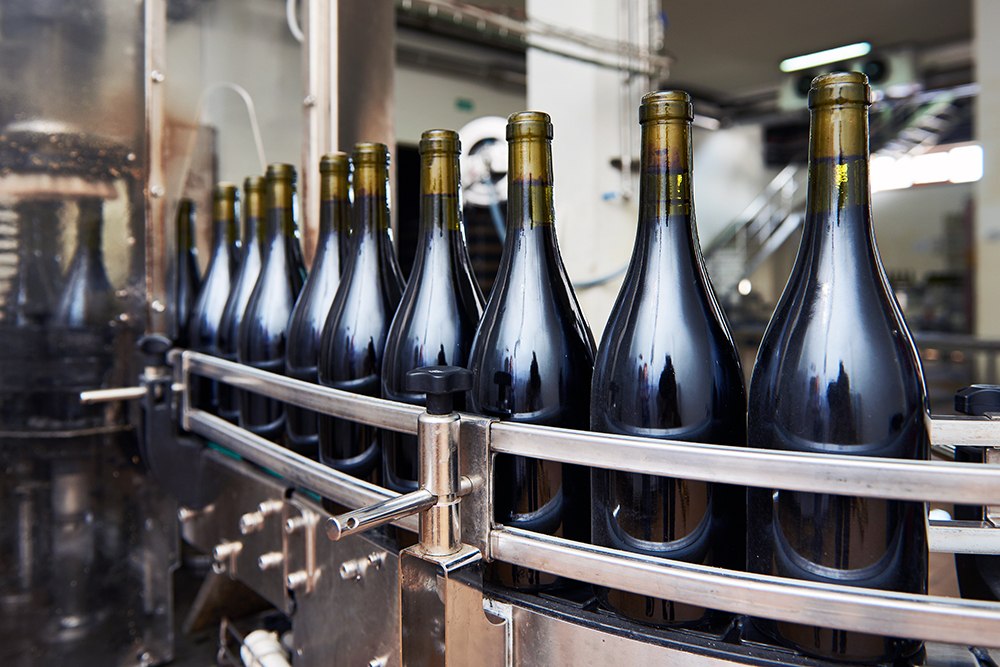 A clinical study of the Airocide PPT airborne pathogen killing technology was conducted in the produce cooler and floral cooler of a national retail grocery store.

The data supports the hypothesis that airborne mold and bacteria levels would be lowered after continuous operation of the Airocide PPT air purifying system. The results show a range of 41% to 100% decrease in levels of specific airborne mold species in the produce cooler. In the floral cooler mold level decreases ranged from 44% to 100%.

The test site is approximately ten (10) years old with a product storage cooler 136 m³ in volume. Temperature in the cooler was maintained at 4 °C at the time of the test.

On day 1 of testing the store received a double shipment leaving many pallets and boxes stacked outside the already full cooler. The produce cooler door remains open over 50% of the time during the day and is equipped with plastic strips that provide access while maintaining some air blockage.

Two (2) employees are scheduled to work in the produce department between 6 am and 7 pm. From 7 pm to 6 am the produce cooler doors were closed. The 28 m3 floral cooler is located in the front of the store. The temperature was 3 °C during the tests. During the test period the store was running a sale on roses and the display areas and small storage room were full.

The study was conducted during two typical business days.

On day 2 of testing (September 18, 2003) the same eight (8) samples above were taken after one air purifier (GCS-100) was operating in each cooler for 24-hours. Air samples were taken with an impingement air sampler (similar to the Andersen N6 sampler) on 15 x 100 mm plastic petri dishes. Each of the three (3) stations were sampled using one (1) Potato Dextrose Agar plate (mold/fungal growth media) and one (1) Rose Bengal Agar plate (bacteria growth media). All agar plates were exposed to 28.3 l/m of air for 3 minutes.

All airborne mold and bacteria in this study were measured in colony forming units (CFU) per cubic meter of air. A CFU is any unit of a given organism that has the ability to multiply and form a colony or reproduce.

The tables below show examples of specific mold species that showed significant decreases in 24 hours. Decreases ranged from 41% to 100% in the produce cooler and from 44% to 100% in the floral cooler.